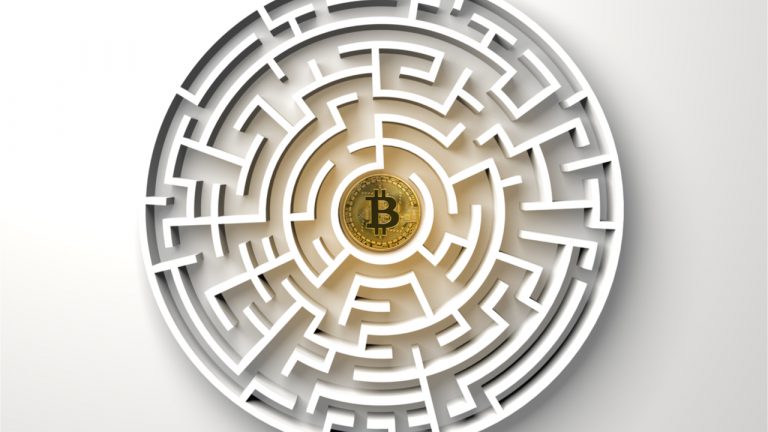 It has been discovered that a total of 8,000 bitcoins belonging to Mirror Trading International (MTI) have been traced, with an additional 29,000 bitcoins potentially facing a similar fate in the near future. The traceable coins, which are worth at more than $280 million (4 billion rand), mark a potential breakthrough for MTI investors who have been hamstrung by the company’s financial troubles.

The most recent revelations came just after a South African court granted MTI a final liquidation order, thus ending the company’s operations. Before this statement, liquidators of the Ponzi scheme had only been able to recover 1,281 bitcoins that had been surrendered to them by MTI’s previous broker, FX Choice, prior to the announcement. As previously reported by Bitcoin.com News, the 1,281 bitcoins were eventually sold, resulting in total revenue of more than $70 million being generated from the transaction.

However, according to a Moneyweb story, liquidators want to argue in favour of having MTI classified as a Ponzi scheme when they return to court on September 8. According to the newspaper, this declaration makes it “easier to track down funds that the liquidators believe are legally owed to the insolvent estate.” Additionally, according to the report, people who are opposed to the declaration have until August 31 to file their answering affidavits.

Meanwhile, the story quotes Riaan van Rooyen, a member of the MTI liquidation team, who explains why it is critical for investors to file claims against the company. Rooyen expressed himself as follows:

We definitely wish to collect as much money as possible for our members, especially those who are elderly or in vulnerable circumstances. Because they have benefited from withdrawals, it is critical that members understand that they will not be compelled to contribute to the estate in the future. It simply means that their claims will be lowered by the amount of money that they have already received in the form of withdrawals from their accounts.. If they paid R30 000 and withdrew R10 000, their claim against MTI would be reduced from R30 000 to R20 000, based on the scenario above.

In the months leading up to its demise in December 2020, MTI asserted that it had over 280,000 accounts, with the vast bulk of these belonging to investors residing in South Africa. In spite of this, liquidators claim that the number of accounts formed in the names of family pets and other fraudulent accounts will be reduced to between 150,000 and 180,000 “once accounts opened in the name of family pets and other fictitious accounts are stripped out.”

Meanwhile, according to the article, liquidators are going to hold a countrywide roadshow to provide assistance to MTI investors. In order to aid liquidators in contacting as many MTI members as possible and assisting them in filing their claims, the MTI is launching this effort.

Do you believe that the MTI liquidators will be successful in collecting all of the missing bitcoins from their accounts? Please let us know what you think in the comments area below.