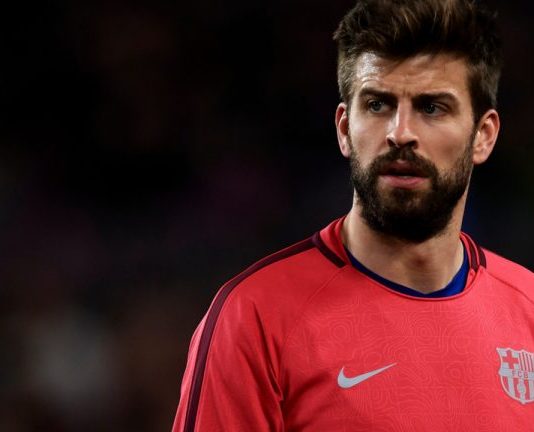 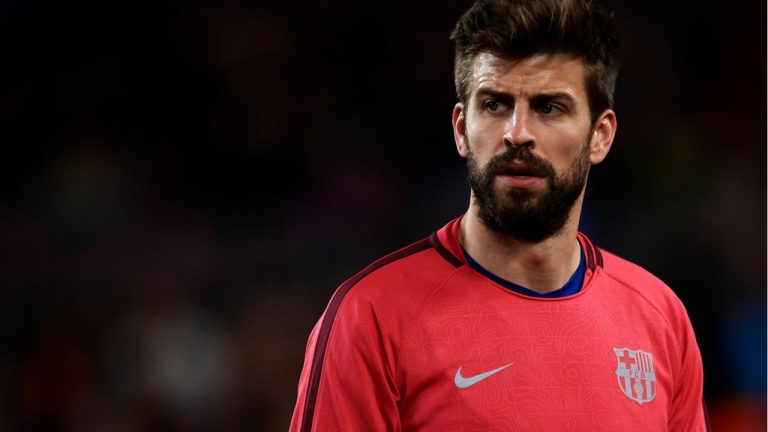 The Barcelona FC captain has announced his official inception into the non-fungible token (NFT) industry by investing $4.3 million in the fantasy football platform Sorare.

According to Sifted, Gerard Piqué joined a seed extension round led by U.S.-based fund Cassius Family that brought a total seed of $8.6 million to the platform, allowing users to purchase and trade digital cards via NFT for professional footballers.

Moreover, as per the company’s official announcement, the Barcelona player will be joining the Sorare team as a “strategic advisor,” as part of the agreement. The board members include cofounders Nicolas Julia and Adrien Montfort, and Christain Miele.

Sorare leverages Ethereum blockchain technology to issue digital player cards that can be used to build fantasy soccer teams or traded for real money. This year, the firm said almost 80 football clubs had joined the platform, including Porto, Zenit, Bayern Munich, Juventus, among others.

Piqué commented about the reasons behind his new business venture:

I see a huge potential in the sports gaming segment in a digital economy where the attention of audiences is the single most important unit of currency. I’m looking forward to helping Sorare expand their partnerships with football leagues, clubs, and players worldwide to build the best fantasy experience that exists.

He also pointed out the need to diversify his portfolio ahead of future retirement. He foresees a bright future in this kind of business, adding that “if you don’t start doing these things when you’re a player, I think that when you leave football there’s a big hole where you don’t know what to do.”

The Barcelona FC captain mentioned his past of trading physical football cards and how times have changed now due to the digital fantasy cards:

I was a fan of soccer cards since I was a kid. You had to go and buy a pack of stickers and collect all the players. As an entrepreneur I think the world of football has to innovate. At the end of the day it’s the next step, the next generations will collect these kinds of assets and digital cards.

Sorare has reported that its sales skyrocketed over 1,000% during 2020. Their projections expect growth in fantasy football and sports cards that could be worth $5.4 billion and $18.6 billion, respectively.

A survey about non-fungible token (NFT) trends recently reported by news.Bitcoin.com revealed that 47% of correspondents had heard of NFT, and among these, 63% of them had only a basic understanding about it, while 57% of them had never used them.

What do you think about Gerard Piqué’s investment? Let us know in the comments section below.